Other Research Support – the how’s and why’s of reporting Other research support information is typically requested for individuals designated in a funding application as senior/key personnel. There are also some exceptions for training personnel.1 And recently, the National Science Foundation (NSF) implemented changes to the Current & Pending Support form. The modifications include new sections for information on objectives and overlap with other projects.2

As it stands now, the new format looks a lot like the National Institutes of Health (NIH) updated Other Support form.3 In its revised state, investigators are now required to address potential scientific, budgetary, or commitment overlap with proposed activities.

Other research support should be reported for the project being proposed. Also, reporting should be done for ongoing projects, and for any projects or proposals currently under consideration by another source. These sources may include:

Other research support should include all resources made available to a researcher that supports or is related to their research. This is true regardless of monetary value. Also, reporting must be done whether support is provided directly to an individual or directed through the institution.

Investigators are responsible for including all sources of support consistent with the sponsor’s requirements. To aid in this requirement, the table below highlights changes to the NIH and NSF other research support documents and the information collected by each.

How Other Support information is used

Why it’s important to report Other Support information

As you likely know, there is growing concern among U.S. Federal-awarding agencies regarding activities between U.S.-researchers and various foreign entities. Because of this, the information provided in the Other Support document is scrutinized for potential conflicts of interest. As such, investigators should consider and identify all relationships, existing and potential, that may impact research integrity. If in doubt, NIH suggests that “…recipients err on the side of disclosure.4”

Failure to report other sources of research support can lead to a loss of funding. This is true whether internal or extramural, domestic, or foreign. In some instances, there can even be prosecution by the sponsoring agency. To be on the safe side, best practices in disclosures to sponsors include: Software Solutions for a Connected Workforce Tips: Cleaning up your processes before system implementation 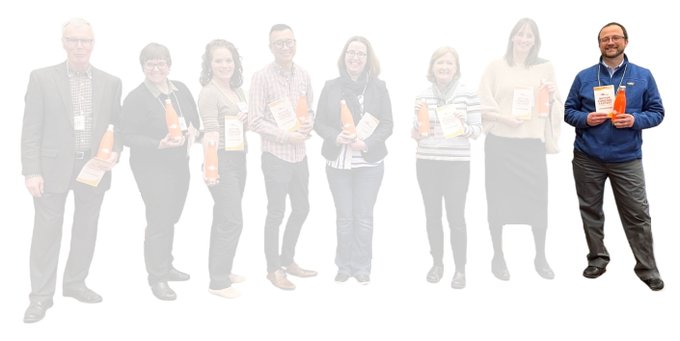 Cheers to Mark Milutinovich and all who took part in #NORDP 2022. Mark: there’s a Streamlyne #FundFit demo awaiting you and your @UofNH team. Request your time slot here: http://streamlyne.com/fundfit/ 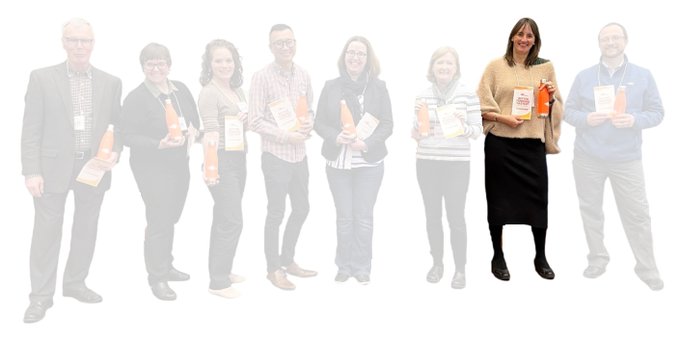 Everybody says we have the best promo items! Do you agree, Betsy Loucks? 😌 Thanks for stopping by to visit with our Streamlyne team members! It means a lot to US! Streamlyne looks forward to NORDP 2023! 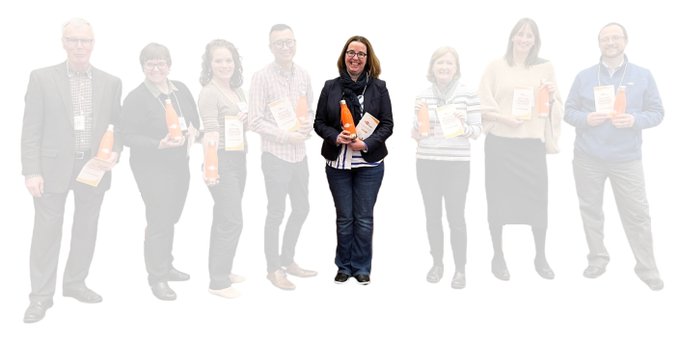 We cherish the experience of connecting with #NORDP members like you, @EMRnD2020! It was great chatting about #FundFit and sharing our Streamlyne swag. We’d love to host you and your colleagues on a FundFit demo next week - claim yours here: http://streamlyne.com/fundfit/ 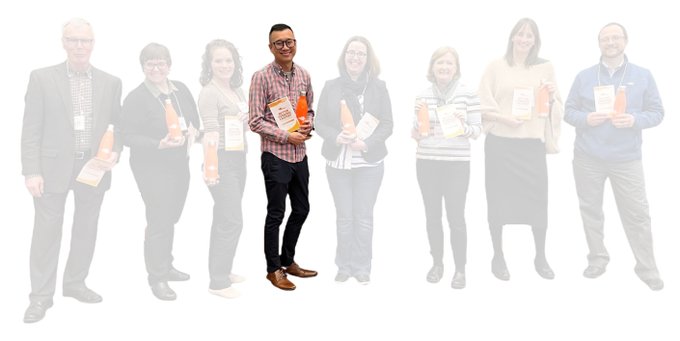 A big thanks to Eric Si from @UMassLowell for organizing the Watch Party at #UMassLowell. We’re ready for you to join us on a #FundFit demo - and bring the team. Set yours up here today: http://streamlyne.com/fundfit/ 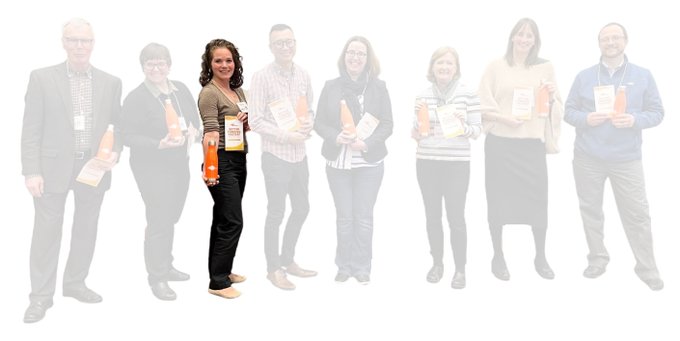 #NORDP22 was a blast! Thanks lots Kate Duggan for visiting with us and talking about #StreamlyneFundFit! Kate: we have a demo set aside for you and @BrownUniversity - request your preferred day/time here: http://streamlyne.com/fundfit/
@NORDP_official #highered #FundFit #researchfunding 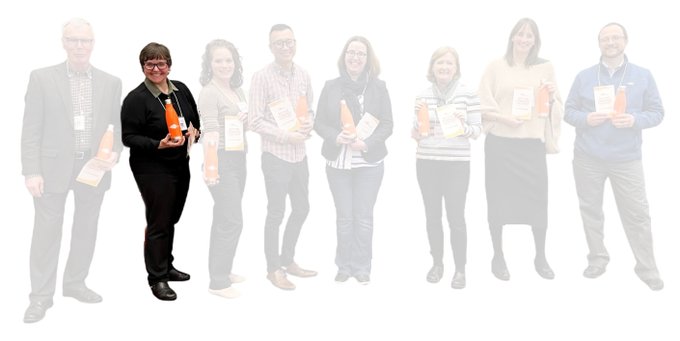 Thanks @ammaglia for spending time with us at #NORDP this year. We’re excited for the amazing contributions you’ll be making for the NORDP community in the coming years. 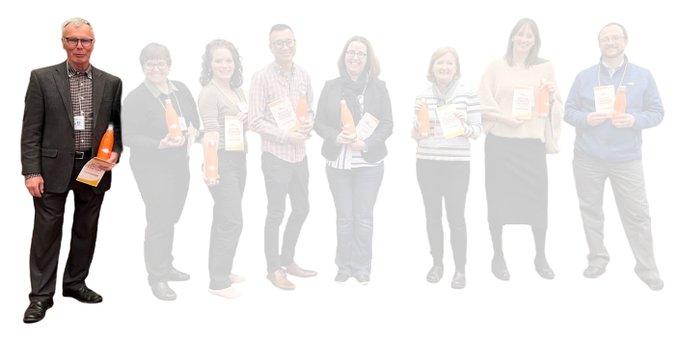 Michael Wright, it was great visiting with you at #NORDP22 and talking with you about #FundFit!
http://streamlyne.com/fundfit/